I read Grace by Natashia Deón and it was uncomfortably similar to current events even though it takes place in the 1800s because racism is still going strong in America and can we please do something about this? Like, for real? 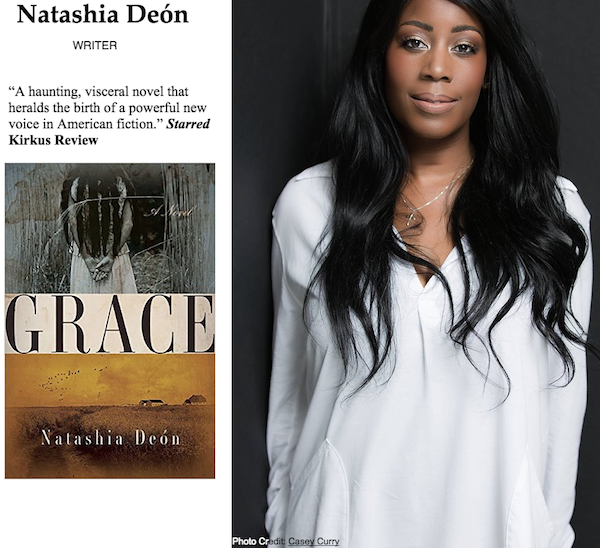 By the time my hold alert on Natashia Deón’s Grace came through from the library, I’d forgotten why I’d requested it.

No matter. I dug right in—and was depressed for the next three days while I read it.

No question, the book is beautifully written. The story is artfully told. It’s just not a very nice tale.

At one point, a Confederate solider (years after the war ended, but still hanging around, apparently) witnesses what he believes to be an interracial embrace.

The hugging couple are actually both Negro: despite the woman’s blond hair and fair skin, her mother was a slave and until the Civil War ended, so was she.

But the solider doesn’t know or care.

He runs off to get his friends, and they try to track down and kill the “criminal” black man.

Much of the book was horrifying (albeit poetically so), but this part in particular distressed me. The black man had done nothing wrong.

Nothing. Not a thing. He, in fact, had recently served as an American solider. He was merely caring for his family.

Essentially, he was guilty of being black, so he was targeted for murder.

Historical fiction is the fact of the future

While I was busy processing all my feels about a Civil War–era piece of fiction highlighting the alarming racial tensions of nineteenth century America, here in 2016, more police officers murdered more black Americans.

And of course those are just the two people who made national headlines during the seventy-two hours that I was reading Grace. Last week there was also Tyre King, and plenty more before him.

These people deserve for me to share more than their names, but I’ll leave that job to the search engines because there is nothing I feel able to say that will put these deaths into adequate context.

Even listing their names is a very small act, but at least is an action. 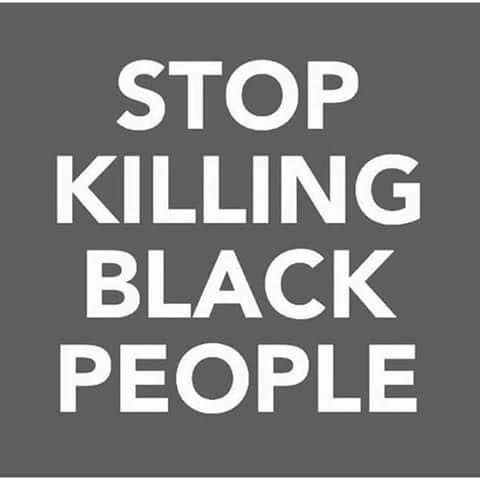 Friends, what are we going to do about racism in America?

This is a big question. I get that.

But we can handle big questions. Can’t we?

Because if we don’t pay attention and do something different, the hashtags will just keep coming. The “fiction” I read this week is disturbingly similar to the facts of our current reality.

I don’t pretend to have any solid answers, not yet at least. But I am busy doing my homework, and I hope you are too.

Here is one suggestion for where to start

If you’d like to take immediate action in order not to feel completely helpless about a truly effed up situation, I suggest reading and reacting to this article: 9 Things White People Can Do to Fight Racism Now.

This post is part of my attempt to “amplify the voices of Black and brown people” and to “talk to your family and friends.”

And I am committed to being a co-conspirator (as opposed to a mere ally) in the effort to undo centuries of misguided sentiment and policy.

Together, we can do this. For real.

This nation is full of smart and powerful people who have good hearts and the ability to take meaningful action.

Structural change certainly won’t happen overnight or maybe even not in our lifetimes (although it totally could!), but if enough of us actually care enough to dig deep, speak out, and vote qualified representatives into office, our national legacy does not have to be a string of hashtags.

Because “the thing about the legal system and about politics is that the laws are created by whoever is in power at that time. Period.”

Fact and fiction can unite with grace

That quote is from Natashia Deón, the author of Grace.

It’s from an interview she gave to Lenny Letter, which I now remember is what inspired me to place a library hold on her book.

In the interview, she talks about what it’s like to be both a novelist and a public defender.

She advocates for seeing multiple perspectives of a given issue, for being a bridge between viewpoints and ideas.

“There is a well-financed interest in keeping people divided and distracted,” she says.

But if we can agree to come together, we do have the power to change.